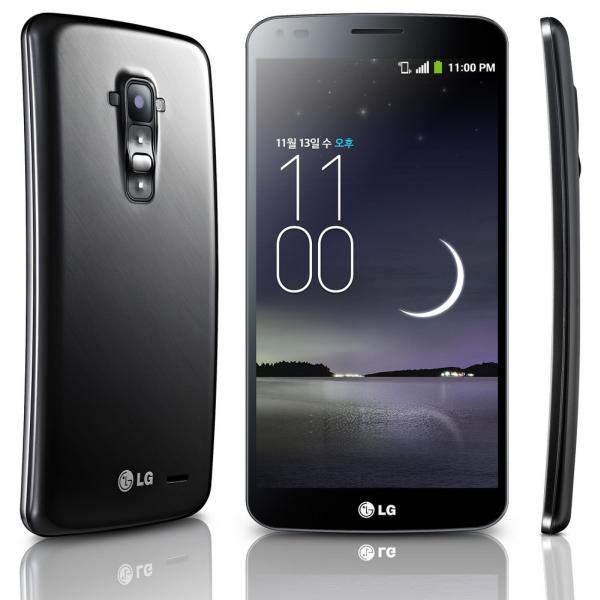 It seems that smartphones featuring curved displays is set to be the next big thing with offerings already launched from LG and Samsung, and now we have news that the LG G Flex price and European release date have been revealed.

The LG G Flex was officially announced last month and more recently we got to hear a release date for the device in Korea, and now the company has announced that the curved smartphone will cost consumers in the country 999,900 Won which is about Â£582/$938.

To sweeten the deal the company will throw in a QuickWindow Case, Vest Case, and a USB OTG Pen Drive for free. The company also announced that the LG G Flex will be released in France next month via Orange.

To quickly recap the LG G Flex features a 6-inch curved plastic OLED display at a resolution of 1280 x 720 that is powered by the Qualcomm Snapdragon 800 quad core processor clocked at 2.26GHz with 2GB of RAM.

There is also 32GB of internal storage along with a 13-megapixel rear facing camera paired with LED flash and capable of 1080p video capture at 30fps, while around the front is a 2.1-megapixel unit and the handset will ship running the Android 4.2.2 Jelly Bean operating system with a 3,500 mAh battery supplying the juice.