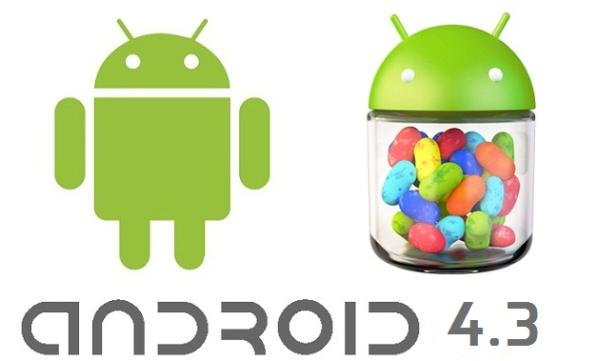 Over the last week or so owners of a popular smartphone have been experiencing a variety of issues that has really affected the performance of the device, and now the Galaxy S3 Android 4.3 update problems are being investigated with some user fixes offered.

Soon after the update was released it became obvious that the firmware had some serious issues that really affected the performance of the handset. Over the weekend it became apparent that the company had pulled the Galaxy S3 Android 4.3 update, and now Samsung has confirmed this to SamMobile.

The company provided the website a statement to confirm the software had been pulled and that they are looking into the problems that have been affecting the software. It is hoped that the release of Android 4.3 Jelly Bean for the Galaxy S3 will resume as soon as possible, but yesterday we heard that this could take up to 15 days to become available which isn’t good news for those that are affected by the problems.

Issues have included serious lag in waking up the handset, not being able to answer calls, massive battery drain, music playback not working correctly, Wi-Fi problems, and some users have seen the handset completely freeze up with the only solution being a battery pull from the device.

We have seen some solutions or temporary fixes from some of our readers that have included a factory reset after backing up the device, and we know of someone that have disabled both the Smart Stay and Smart Rotation features that have brought a slight improvement to the performance of the Galaxy S3.

Other users have mentioned that disabling the Accuweather application has dramatically improved the handsets battery life, but the trouble is what works for one user may not work for another. This news comes after we heard yesterday that the same update had been pulled for the AT&T Galaxy S4 over in the US.

Have you tried anything else to improve the situation?