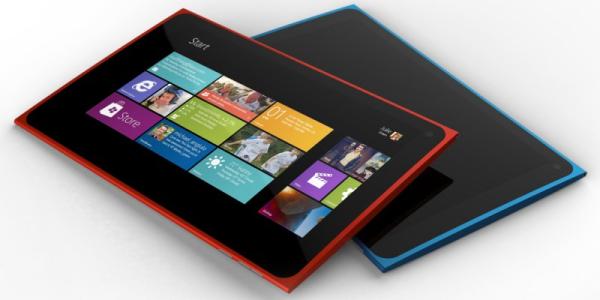 Finnish manufacturer Nokia has been really busy this year launching a number of new mobile devices that have included for the first time a tablet PC, and now we have a Nokia Lumia 2520 UK release date rumour but a price is MIA.

The device was officially launched last month and we already know now when the device will be released in the US via carrier AT&T, and previously the company had mentioned the device would be launching in other areas including the UK after it had landed in the US.

Now a new report is suggesting that the device will be released in the UK during the first week in December and available at John Lewis department stores. There is no word on the pricing of the tablet PC or if it will also be available via other retailers or online.

To quickly recap the device has a 10.1-inch IPS ClearBlack touchscreen display with a resolution of 1920 x 1080, which is powered by the Qualcomm Snapdragon 800 quad core processor clocked at 2.2GHz and coupled with 2GB of RAM.

The device has 32GB of on board storage with expansion possible by up to another 32GB via microSD card, and on the back is a 6.7-megapixel camera with PureView and Carl Zeiss technology while it runs the Windows RT 8.1 operating system with a massive 8,000 mAh battery supplying the juice.