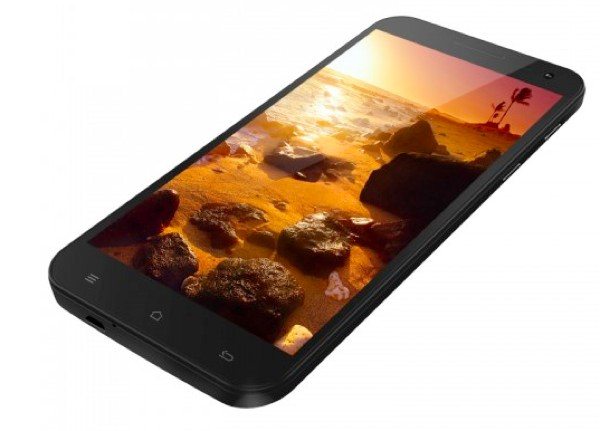 Chinese smartphone manufacturer Zopo has just launched the Zopo ZP998 octa-core phone. This is a handset that has a great lineup of specs at an exceptional price. We have more on the Zopo ZP998 ahead, and it looks as though it packs a price knockout.

Yesterday we gave the news that the newly launched MediaTek MT6592 true octa-core processor would be used in India’s Intex i17 smartphone. The same processor will be used in the Zopo ZP998, and as it’s going to be priced at only $299 /Â£217.59 this will be an extremely affordable phone considering the specs.

Talking of specs, apart from the 1.7GHz octa-core processor the ZP998 also has Mali 450 graphics, a 5-5inch Full HD display 401 ppi, 2GB of RAM, and 32GB of internal storage, expandable via microSD.

Other specs include a 14-megapixel rear camera with f/2.0 aperture that has a dedicated camera button, as well as a 5-megapixel front-facing shooter. There’s also a 2400 mAh battery, Bluetooth 4.0 LE and NFC, and a feature dubbed BVE Voice technology that can adjust volume levels to suit needs.

Pre-orders for the Zopo ZP998 are already available with the phone set to be shipping in 30 days from this Zoposhop e-commerce page. There will be a lot of people wishing that other manufacturers could come up with a smartphone with these specs at this price tag.

Are you impressed with what the Zopo ZP998 has to offer? Send your comments to let us know if you’re interested in this smartphone.