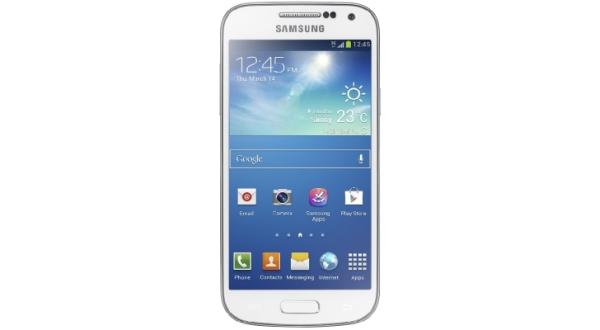 There have been more devices seeing newer versions of the Android mobile operating system in the last couple of months, and now it seems as if the Bell Samsung Galaxy S4 and S4 Mini Android 4.3 Jelly Bean update could arrive as soon as tomorrow.

Firmware updates are always released in a staggered fashion with carriers holding up these rollouts even further, and besides the problems that have been affecting some Samsung owners recently there is a chance that owners of the Samsung Galaxy S4 and S4 Mini could see the Android 4.3 update from tomorrow, November 23rd.

The guys over at Mobile Syrup have got their hands on a leaked internal document that has the update for the handsets pegged from tomorrow. There is even build numbers with the S4 version being I337MVLUEMK6, and the S4 Mini being upgraded to I257MVLUAMK5.

If this information turns out to be accurate the Canadian carrier will be the world’s first to upgrade the Galaxy S4 Mini to Android 4.3 Jelly Bean. While the document may have been accurate at some point recent events with various problems could see it delayed, as we recently saw one carrier delaying the same update for the Galaxy Note 2.

Once the Android update does arrive it will bring things such as support for the Galaxy Gear device along with the Samsung KNOX security framework. At the time of writing there is no official word from the carrier so time will tell if we see the new software released to end users tomorrow.

Do you think Bell will release Android 4.3 tomorrow?