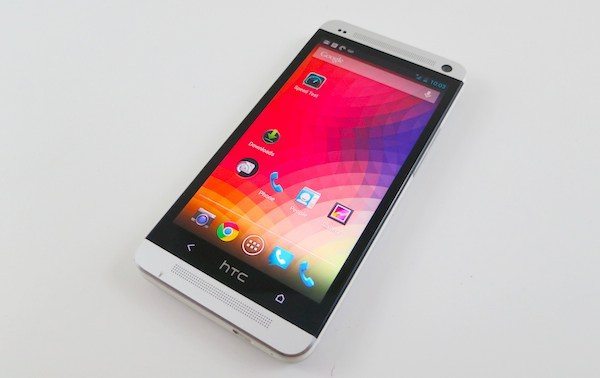 There’s exciting news today for owners of the Google Play Edition of the HTC One. Just over a week ago we told readers that the Android 4.4 KitKat update was ready for approval for this version of the One. Now we can tell you that the GPe HTC One Android 4.4 update has started to roll out.

HTC previously announced that the Android 4.4 KitKat update for the HTC One Google Play edition had been delivered to Google and was awaiting code approval. Therefore it looked as though the update would be ready bang on time, as previously HTC had stated that it was expected to be pushed out by the end of November.

This turned out to be accurate as the update is now rolling out as an OTA update, and users of the XDA Developers Forum are reporting that they are now receiving it for the HTC One GPe. As usual this update is likely to roll out gradually, so one user has provided an OTA download link if you want to sideload the update.

The update is 320MB in size and is software version Android 4.4 KRT16S. To find out more about this update or for the download link if you don’t want to wait for notification, head to Android Central. Now that the GPe HTC One Android 4.4 update is rolling it shouldn’t be too much longer for the update to arrive with the GPe Samsung Galaxy S4.

If you want to find out the latest on the Android 4.4 KitKat update for the standard HTC One, check out our previous article here. We’d be interested to hear from readers about this update for the HTC One GPe.

Have you already received notification that this update is ready for your HTC One Google Play edition? If so, what are your initial thoughts on Android 4.4 KitKat? Let us have your comments.