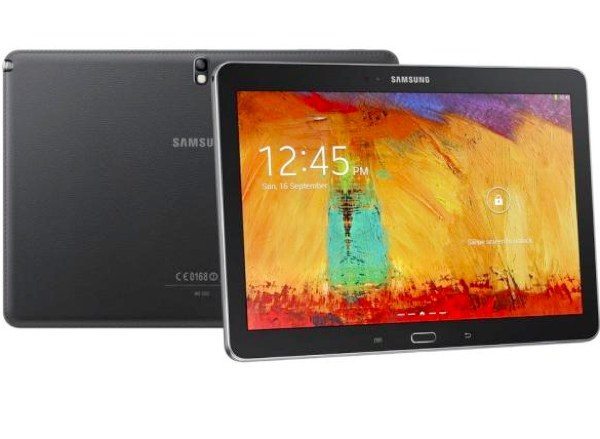 Plenty of device enthusiasts in Australia will have been waiting for the Galaxy Note 10.1 (2014 Edition) release there and fortunately it has turned up in time for Christmas. The new Samsung Galaxy Note 10.1 is an impressive tablet with some top-notch specs and features, so it’s likely to be in big demand.

Samsung Electronics Australia has just announced pricing and availability of the new Note 10.1 and it will release there from today, November 25. It will be available from Samsung Experience Stores in both Melbourne and Sydney as a Wi-Fi only option for $649 or Wi-Fi and 4G version for $799.

These are both 16GB models and come in a choice of Jet Black or Classic White color options. The Galaxy Note 10.1 2014 also features the advanced S Pen stylus and if you want to find out much more about the device and specs you might want to check out our previous Galaxy Note 10.1 2014 review collection.

Are you in Australia and intending to purchase the new Samsung Galaxy Note 10.1 (2014 Edition) tablet? What are your thoughts on the pricing of this device for Australia.