Motorola Moto G in early US release before Christmas 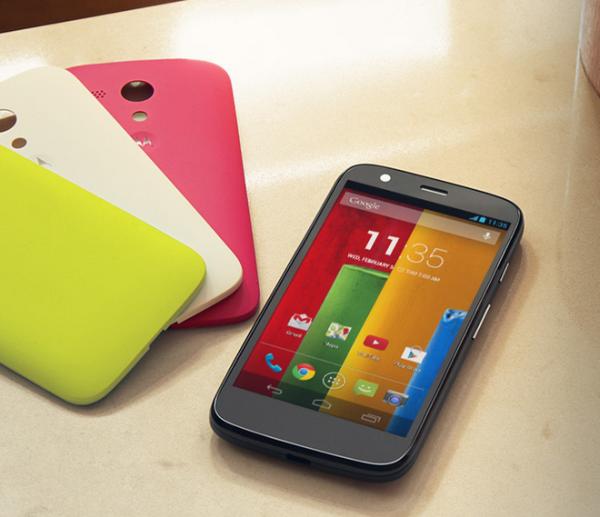 If you are after a high quality more affordable Android smartphone and reside in the United States we have some great news for you today, as the Motorola Moto G is the subject of an early US release with availability before Christmas.

The Motorola Moto G has already been made available in some regions but the handset wasn’t expected to arrive in the US until January, but the company has put the device up for pre-order already on its official website.

Those that want some pre-Christmas cheer can order the Moto G from the company’s website now for delivery next week on December 2nd for the GSM version of the smartphone. The 8GB version of the Moto G is priced at $179 while the 16GB storage option will only set you back $199.

These prices are without any lengthy contract being agreed to and at the time of writing stock of both versions are available via the Motorola website. This may change quickly though as news of the handsets availability leaks out, and it has to be remembered this version of the Moto G is only compatible with GSM networks and not the likes of Verizon’s CDMA network.

The device will come with Android 4.3 Jelly Bean on board as previously it had been promised to have Android 4.4 KitKat when it was originally down for release next year.

Are you going to snap up a Motorola Moto G before Christmas?