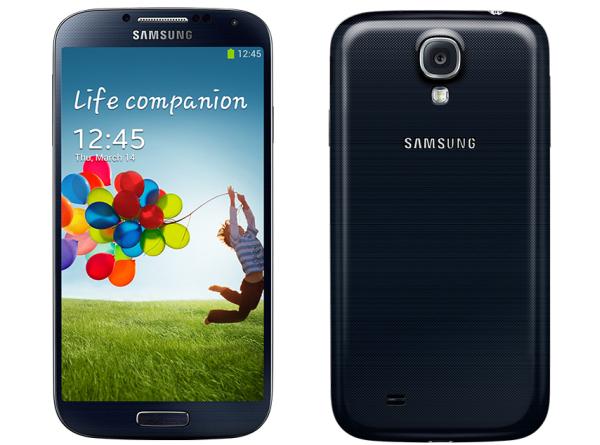 There have been a lot of issues over the last few weeks with the rollout of the Android 4.3 update for a number of Samsung handsets, but now it seems things are getting better as the AT&T Galaxy S4 Android 4.3 update problems are hopefully fixed as it is released again.

Now US carrier AT&T has resumed the Android 4.3 update for the device in what the carrier is bringing a number of improvements. The update brings the handset up to baseband number I337UCUEMK2 with the file measuring 727MB in size.

Owners are advised to have plenty of juice left in the battery before commencing the update as well as backing up your personal data. Hopefully Samsung and the various carriers around the world have got to grips with the problems affecting the update and soon owners of other handsets will soon be provided with the same fixed firmware.

There will be some users wary of downloading the update though considering all the issues that have hit some users of other devices including other versions of the Galaxy S4.

Have you got the update yet and how is it working?