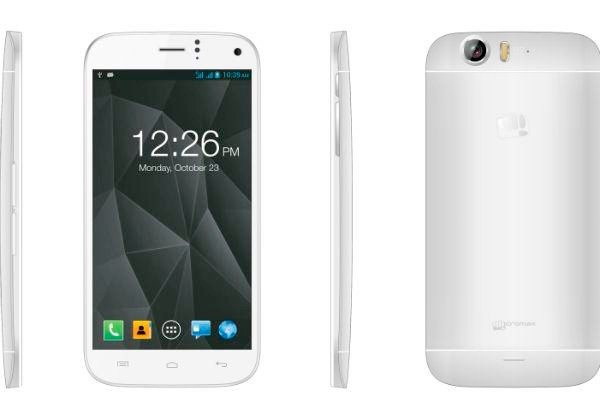 Phones Review readers in India might be considering purchasing the Micromax Canvas Turbo right now. However, Gionee smartphones are also popular and the Elife E7 will be excellent competition for the Canvas Turbo. We’ll look at the key specs of each device to see how they compare. 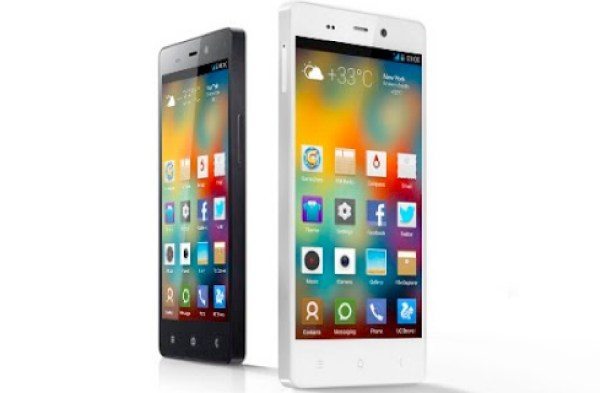 As you can see there’s a lot to recommend both of these smartphone but specs-wise we have to say the Gionee Elife E7 has the edge, perhaps unsurprisingly seeing as it’s the newer device. However, it’s likely that the eventual price for India will be more than for the Canvas Turbo, so only you can decide if the difference is worth it.

We always like to hear what readers have to say so do send us your comments about the Micromax Canvas Turbo and Gionee Elife E7. Which would you opt for and why?