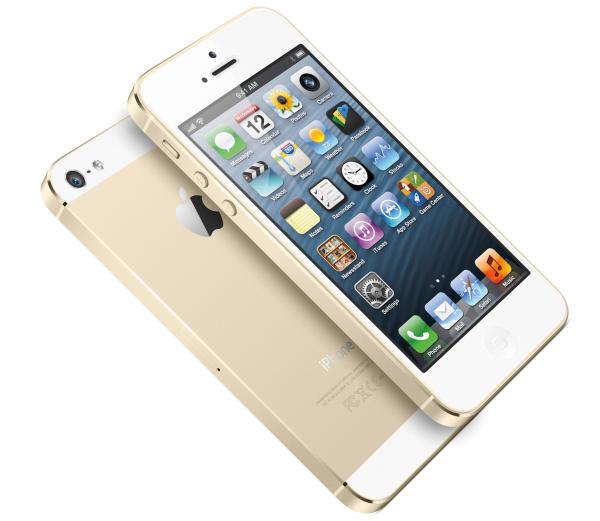 Due to local taxes or other factors it is not unusual for products to vary greatly in price across the world on a country by country basis, but it has been found that the Apple iPhone 5S price in India is more expensive in real terms than elsewhere.

When the iPhone 5S was launched in India a few weeks ago it came at the eye watering price of Rs. 53,500, but a recent study carried out by Mobile Unlocked has found that consumers in India are paying one of the highest prices for the iPhone 5S.

The study looked at prices of the handset in 47 countries while taking in consideration local currencies, local tax, and also the average wage earnings for people that reside in each individual country.

Unsurprisingly the cheapest place to purchase the iPhone 5S is North America at $707.41 without a contract, while the price in Jordan costs a massive $1091.01 with India coming in at $857.78. This changes though when these prices are compared with the average wage that people actually earn.

This works out that the iPhone 5S price is the most expensive in India where the handset costs 22.3% of the per capita GDP, and is followed by Vietnam on 19.8% and Jordan on 18.3%, but the cheapest place to pick up the iPhone 5S based on this is Qatar where it costs only 0.76% per capita GDP.

Do these findings surprise you?