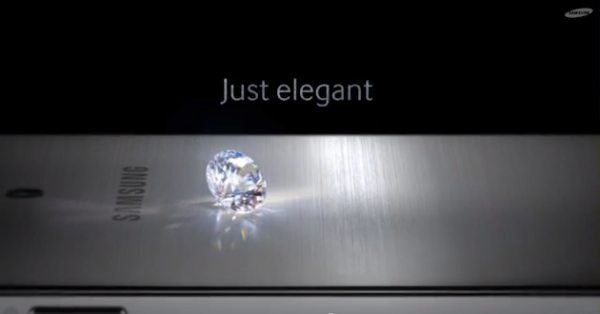 The wait for the Samsung Galaxy J for Taiwan has been going on for a while, and after the YouTube video shown below teasing the new smartphone for the country the official specs went life with a couple of photos.

We all heard about the Samsung Project J and now we can confirm it does have a metal body, some are even saying this is what the Samsung Galaxy S4 should have been. 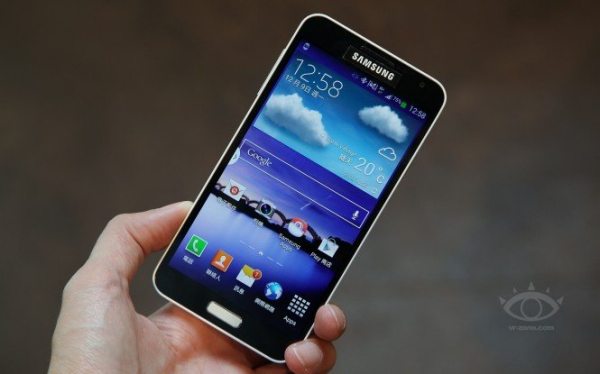 The Samsung Galaxy J has officially launched in Taiwan and will be sold in red or white, the blue one will not be available in Taiwan as this is exclusive to Japan.

Are you interested in the Samsung Galaxy J in Taiwan? 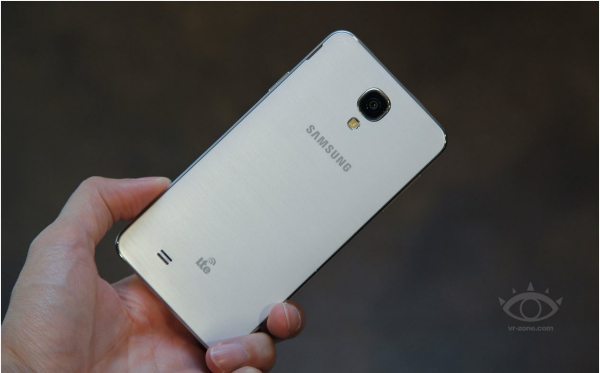