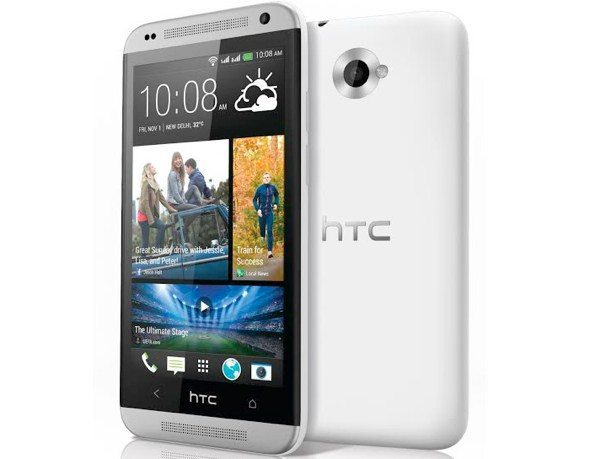 HTC has just added another smartphone to its lineup in India with the official launch of the HTC Desire 601 dual-SIM. This follows the previously available Desire 601 single SIM variety, and we now have details of the HTC One Desire 601 dual SIM price for India.

We recently informed readers about the launch in Taiwan of the HTC Desire 700, Desire 501 and Desire 601 dual SIM. At that time we had a confirmed pricing of NTD 10,900 for the latter, around $370.

That equated to around Rs. 22,540 as a rough guide and the price of the dual SIM Desire 601 for India has now been announced as Rs. 24,190. This phone has the HTC BlinkFeed and HTC Zoe features as well as HTC BoomSound with dual frontal stereo speakers. Other specs are similar to those of the Desire 601 single SIM model.

We’d like to know what readers think about the pricing of the HTC Desire 601 dual SIM for India at Rs. 24,190? Are you tempted to buy this smartphone?