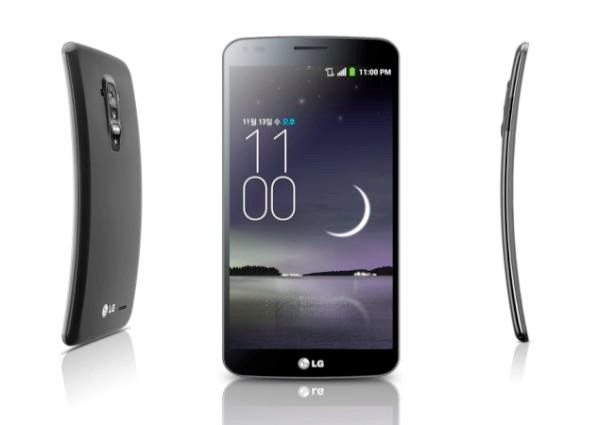 The LG G Flex smartphone is generating a lot of interest right now because of its curved flexible design. Its release is rolling out slowly to different regions worldwide and we now have news for readers in India. The LG G Flex release for India is official for February as announced today.

This phone has some admirable specs, but it’s really the design that has got people talking. A recent LG G Flex video review that we shared with readers showed how truly flexible the device is, something that should make it very durable. The reverse of the phone also has self-healing capabilities.

LG gave information about the phone’s release in India at an event in New Delhi today and although the LG G Flex price for India has not been confirmed yet, a general estimate from general manager Amit Gurjal puts it at around Rs. 60,000 to RS. 65,000.

Are you eagerly anticipating the release of the LG G Flex in India? What are your thoughts on the pricing of this device? We’re always interested to hear from our readers.