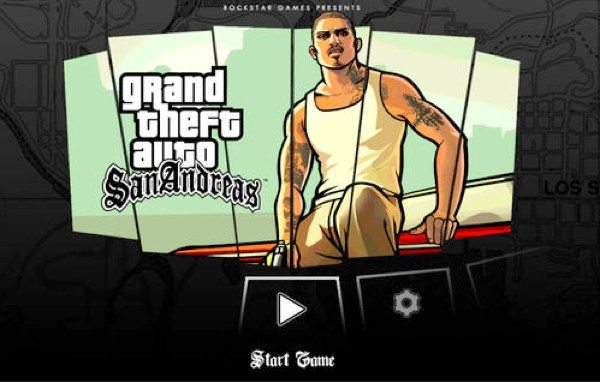 If you’ve been waiting for the Grand Theft Auto San Andreas app to arrive on your choice of platform then there’s good news. Yesterday we told how the app was now available on the App Store New Zealand for iOS devices. We now hear that GTA San Andreas for Android and Windows Phone devices will release next week.

Although the GTA: San Andreas app was only available in New Zealand when we reported on this yesterday, we can now confirm its availability in other App Stores worldwide. The app is now ready to download and install for US and UK iOS device users.