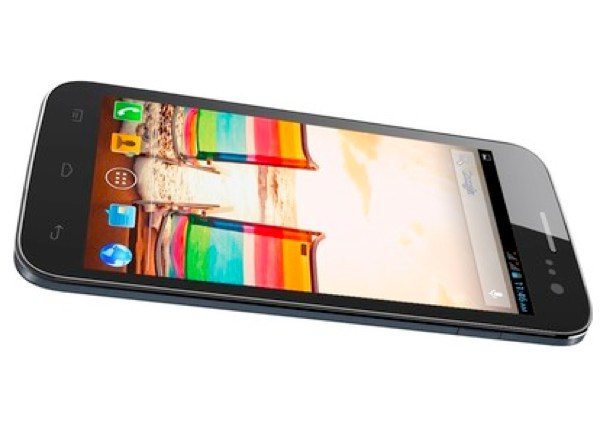 Further specs of the Micromax Canvas 2.2 are an 8-megapixel rear camera with autofocus, flash and Full HD video recording, a 2-megapixel front-facing camera, and a 2000 mAh battery offering around 290 hours of standby time or 7 hours of talktime. It runs the Android 4.2 Jelly Bean operating system.

Do you think the Micromax Canvas 2.2 A114 is a phone you might buy for yourself? Send us your comments about this handset.