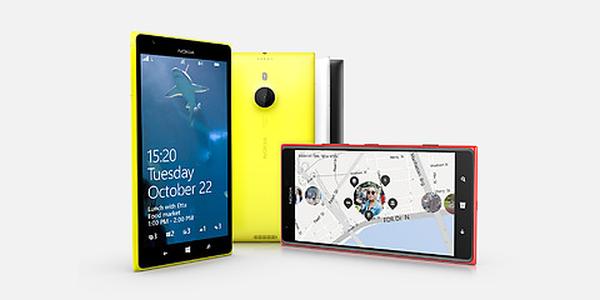 This year has been a busy one for smartphone manufacturer Nokia with many new devices being released to consumers around the world, and now the Nokia Lumia 1520 price in India has been revealed with an official launch.

We told you last week that Nokia were set to hold an event today for the launch of the Nokia Lumia 1520 in India, and the handset has now been released in the county and priced at Rs. 46,999. The device will be available to consumers in the country in black, red, white, and yellow paint finishes.

To recap the Nokia Lumia 1520 features a Full HD 6-inch LCD touchscreen display protected by Gorilla Glass 3, which is powered by the Qualcomm Snapdragon 800 quad core processor clocked at 2.26GHz paired with 2GB of RAM. Other specifications include a 20-megapixel rear facing camera with PureView technology and dual LED flash.

Around the front is a 2-megapixel front facing shooter and all this tech is powered by a 3,400 mAh battery pack, and the handset runs the latest version of the Windows Phone 8.1 operating system. There is also 32GB of on board storage that is expandable further via microSD card.