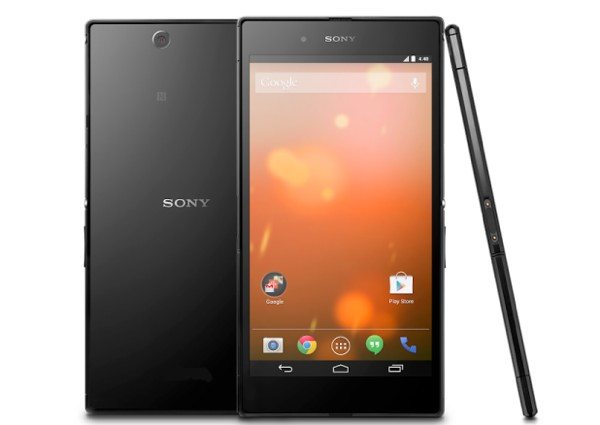 Android 4.4.2 for the Sony Z Ultra GPe is being pushed out as an OTA (over-the-air) update and is 444MB in size. It includes fixes for various issues such as a security settings bug, clear data bug, app uninstall bug and Google Now voice command glitches.

It’s good to see that Google and Sony have managed to get this update available quickly for those who have recently purchased the device. Hopefully Android 4.4.2 will be a solution to issues some users were noting.

Are you one of the lucky Sony Z Ultra GPe owners who are among the first to receive this OTA update? If so, has Android 4.4.2 fixed any bugs that you had encountered? We’re always interested in comments from readers so do send them to us.