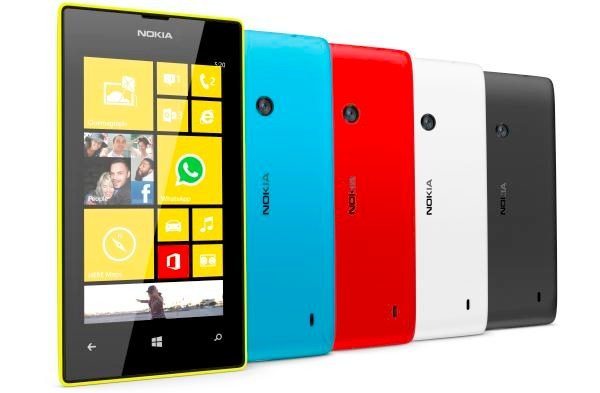 Hopefully this will make it clearer to see if you get more for your money with the newer phone, and if you’re thinking of buying either it could help you decide which is best for you. We’ll give you details of the major specs of the Nokia Lumia 520 and Micromax A114 Canvas 2.2 so that you have an idea of how they compare.

Processor
The Nokia Lumia 520 is powered by a 1GHz Qualcomm MSM8227 dual-core processor and the newer Micromax A114 Canvas 2.2 has a 1.3GHz MediaTek MT6582M quad-core processor. 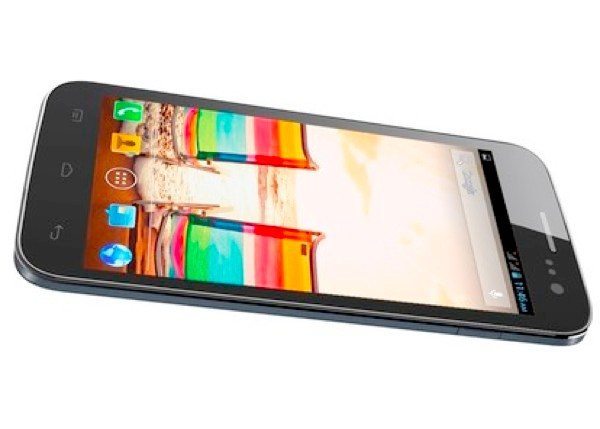 Operating System
Windows Phone 8 upgradable to the Amber update is the choice of platform for the Lumia 520 while the A114 Canvas 2.2 runs Android 4.2 Jelly Bean.

Price
This is where it gets interesting as the Nokia Lumia 520 was originally launched for around Rs. 10,500. However on Snapdeal this handset can now be had for between Rs. 7,945 and Rs. 8701 depending on your color choice. The Micromax A114 Canvas 2.2 was listed previously at Rs. 12,999 but currently has a selling price of Rs. 11,491 on Snapdeal.

Therefore, for not too much more money you can buy the Micromax Canvas 2.2 A114, which has a better processor, larger display, and higher capacity battery. However, others may prefer the smaller form factor of the Lumia 520 and part of your choice will be down to design preference.

We’re interested to from readers in India with your thoughts on a preference between these two. If you were buying either of these smartphones right now, would you choose the Nokia Lumia 520 or the Micromax A114 Canvas 2.2? Let us know by sending your comments.