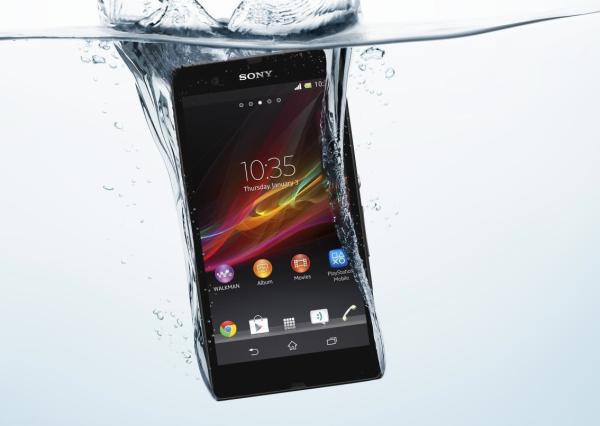 We have been seeing more smartphones being treated to a newer version of the Android mobile operating system in the last few weeks as adoption of Jelly Bean finally gathers pace, and now we have news that the Sony Xperia Z Android 4.3 update may arrive in hours.

Almost a week ago we heard that the Android 4.3 Jelly Bean update had been leaked before an official release for the Sony Xperia Z and the Xperia ZL. Now this highly anticipated firmware release could almost be upon us as the company mistakenly put some new information on its support pages for the operating system.

It listed the release date for the new software as being Thursday December 19th, which if accurate will mean that users will start to receive the firmware from tomorrow. The listing also included a firmware build number which would see the handset upgraded to 10.4.B.0.569, and while this could easily be a mistake, owners of the device should start receiving the new OS at anytime now.

The company has since changed the support pages but the Sony Xperia Z was the first of many flagship handsets the company has released this year as it looks to grab a bigger slice of the smartphone pie, which so far is seemingly what the company is doing.

Have you purchased a new Sony smartphone this year?

One thought on “Sony Xperia Z Android 4.3 update may arrive in hours”