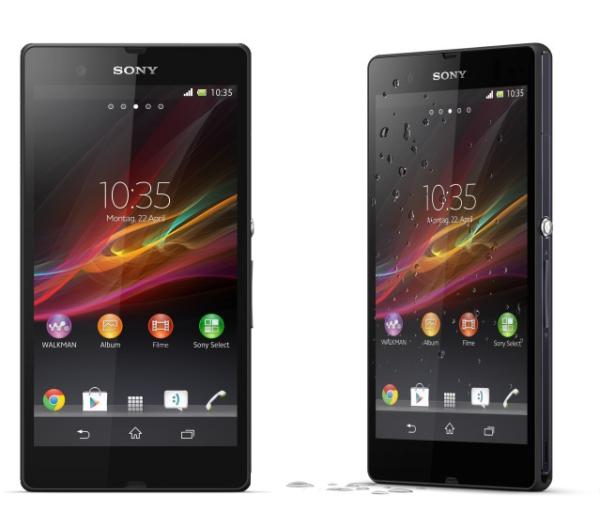 Sony has been upping their game this year releasing more desirable smartphones and has also been pushing out firmware updates at a quicker pace for some of its range of devices, and now the Sony Xperia Z and some more devices are getting the Android 4.3 Jelly Bean update in time for Christmas.

The company have officially revealed that it has started the roll out of the Android 4.3 Jelly Bean update for a number of devices that includes the Sony Xperia Z, Xperia ZL, Xperia ZR, and Xperia Tablet Z.

This comes after we heard recently that the release of the update for the Sony Xperia Z was imminent after details about the new firmware briefly appeared on the Sony website. The company has provided a full changelog about the new operating system that includes some new features and performance enhancements.

These include a smoother performance thanks to Project Butter along with the company’s Smart Social Camera app that debuted on the Xperia Z1. There is also an updated version of the battery STAMINA Mode with a refreshed user interface and more ways to prolong battery life.

The Sony Xperia Tablet Z now has an increased user control that allows the option to create isolate secure spaces that have individual storage along with settings, home screens, and widgets.

Have you got the update yet for your Sony Xperia device?

9 thoughts on “Sony Xperia Z and more getting Android 4.3 update”