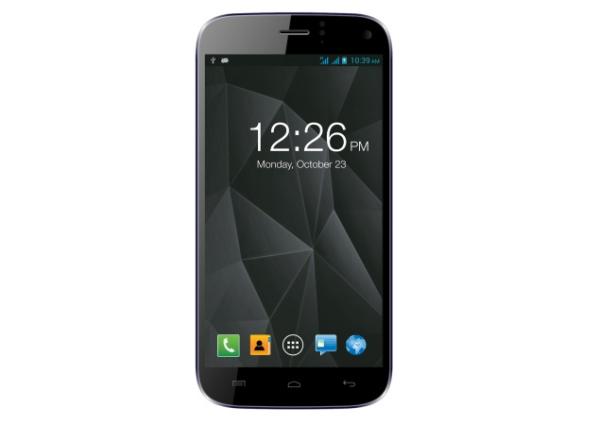 There are constantly new smartphones being released by a number of different manufacturers which is always for the benefit of the consumer, and today we are looking at the recently launched Samsung Galaxy Grand 2 vs. Micromax Canvas Turbo in a spec battle.

Both Samsung and Micromax have a great number of handsets available to consumers with the Galaxy and Canvas range proving to be hugely popular.

Display
The Samsung Galaxy Grand 2 features a 5.25-inch display at a resolution of 720 x 1280 at 280ppi pixel density, which compares to the Micromax Canvas Turbo that features a 5-inch Full HD display with a pixel density of 441ppi.

Processor & RAM
The Canvas Turbo uses a MediaTek quad core processor clocked at 1.5GHz and paired with 2GB of RAM, while the Samsung has a quad core 1.2GHz chip with 1.5GB of RAM. 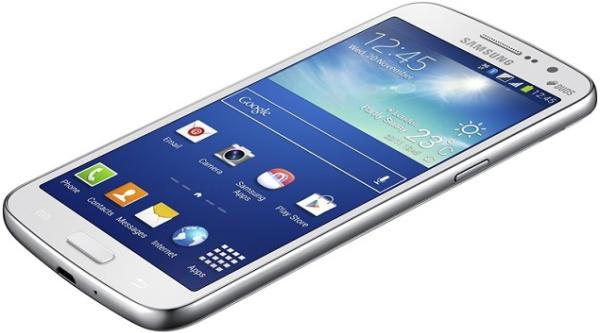 Storage
The Galaxy Grand 2 comes with 8GB of on board storage but in the normal Samsung fashion this can be expanded by a further 64GB via microSD card, which compares to the Micromax that has only 16GB of non-expandable storage.

Operating System
The Samsung is running the Android 4.3 Jelly Bean operating system and will likely see KitKat sometime next year, while the Canvas Turbo is currently running Android 4.2.1 Jelly Bean but as we heard recently could soon also see Android 4.4.