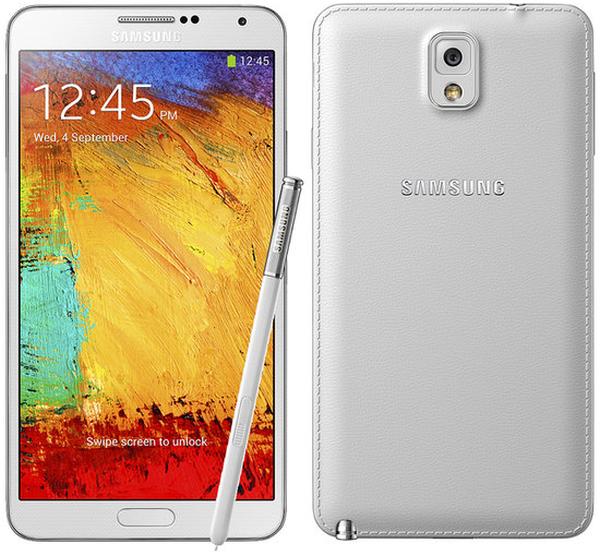 The Samsung Galaxy Note range of phablet devices have been growing in popularity since the first handset was released back in 2011. The latest model has received many plaudits and was even voted by some as the best smartphone for 2013, but the Samsung Galaxy Note 3 Lite rumoured specifications may disappoint some.

At the beginning of December 2013 we first heard rumours that Samsung were going to release a cheaper alternative to the Galaxy Note 3 going under the name of Lite. At the time not much was known about the device except the company was testing two screen sizes, but now a user agent string has revealed a little bit more information.

The information is for a non LTE version of the handset with the model number of SM-N750, and the handset only has a 720p resolution display of unknown size. Previously it was being suggested that Samsung were testing both a 5.7-inch and 5.49-inch LCD display for the Galaxy Note 3 Lite.

The only other details gained from the information is that the smartphone seems to be running on the Android 4.3 Jelly Bean operating system, but hopefully by the time the handset is released to the public it will have Android 4.4 KitKat on board.

Will you consider the Samsung Galaxy Note 3 Lite?