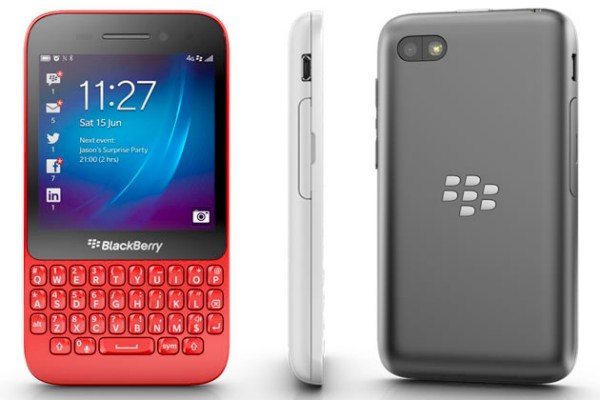 News today for Phones Review readers in India might well appeal, as there has been a BlackBerry Q5 price cut for India. The new price of Rs. 19,990 as part of a BlackBerry New Year promotion will made the BlackBerry Q5 an attractive proposition for some buyers.

Previously we’ve seen BlackBerry reduce the price of both the BlackBerry Q10 and also the BlackBerry Z10. The Q5 was originally priced for India at Rs. 24,990 so the current price deal will save customers Rs. 5,000.

The BlackBerry Q5 has a 1.2GHz Qualcomm Snapdragon dual-core processor, a 3.1-inch IPS LCD display with resolution of 720 x 720 and 328 ppi, 2GB of RAM and 8GB of internal storage, expandable via microSD to 32GB.

Other Q5 specs include a 5-megapixel rear camera with autofocus, LED flash and 1080p video capture with video stabilization, and a 2-megapixel front-facing camera. The phone runs the BlackBerry 10 operating system, upgradable to 10.1 and weighs 120g. Its dimensions are 120mm x 66mm x 10.8mm and it features a QWERTY keyboard.

The BlackBerry Q5 is now available at a price of Rs. 19,990 and it’s available in black, white or red. It’s not clear whether this festive price cut will remain permanent or is a short-term offer only.

Do you find the lower BlackBerry Q5 price makes this a tempting offer? We always appreciate hearing your views so do let us have your comments.

One thought on “BlackBerry Q5 price cut for India appeals”