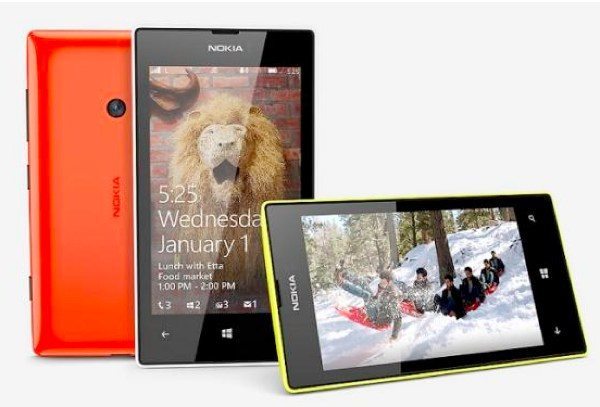 The Nokia Lumia 525 was officially priced and launched for India earlier today, so many people might be interested in this new addition to the market. We’ll detail the key specs and also prices of each of these smartphones so that you can see how they compare and what each has to offer.

Processor
The Lumia 525 has a 1GHz Qualcomm Snapdragon S4 dual-core processor and the Canvas Blaze MT500 has exactly the same processor, so there’s nothing between them in this respect. 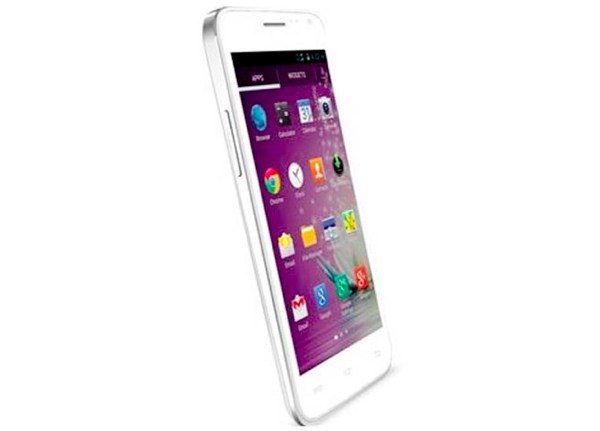 Price
The Nokia Lumia price has now been confirmed for India at Rs. 10,399 while the Micromax Canvas Blaze is on sale for around Rs. 10,500 so there is very little in it.

It’s real swings and roundabouts with these two as both have advantages over the other in some aspects. The Lumia 525 has more RAM, more internal storage, and better quality video recording. On the other hand the Canvas Blaze has a larger screen, better rear camera resolution and flash facility, plus a front-facing camera. The Canvas Blaze is also a dual-SIM handset (GSM+CDMA).

Taking all of this into account it could be a difficult decision between these two similarly priced smartphones, although operating system and design preference may be a deciding factor. We’re very interested in finding out your opinions on this.

If you are considering the Nokia Lumia 525 vs. Micromax Canvas Blaze, which would you choose and why?