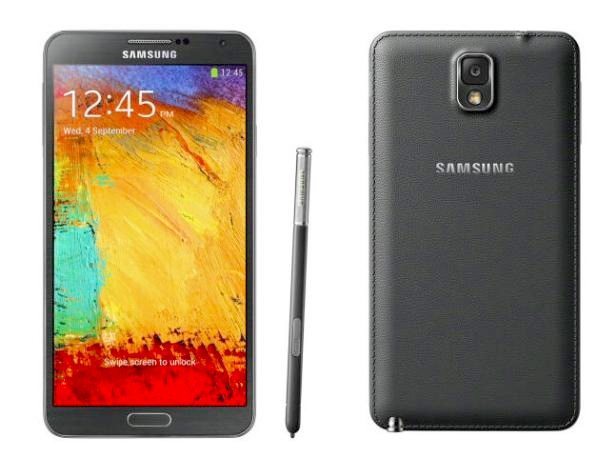 If you’re considering buying a new Android smartphone then the Samsung Galaxy Note 3 is already likely to be on your shortlist, unless you’re not a fan of larger handsets that is. It’s widely available in regions across the world.

The Sony Xperia Z1S on the other hand, will be exclusively available on T-Mobile for the US, with a release date of January 22. These are both notable devices so we’ll give the key details for each to see how they compare. 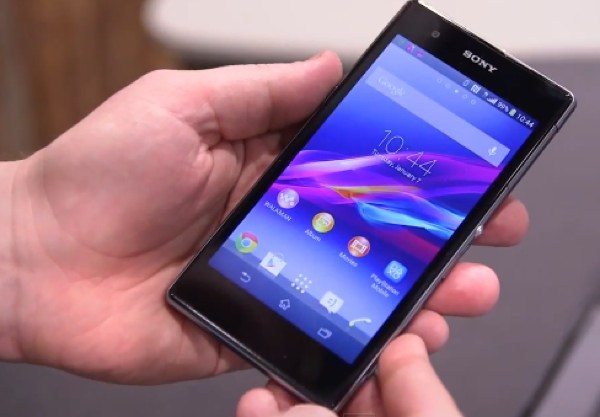 Operating System
The Galaxy Note 3 runs Android 4.3 Jelly Bean and will be upgradeable to Android 4.4 KitKat. This is exactly the same for the Xperia Z1S.

Extras
The Galaxy Note 3 has use of the popular S Pen stylus. The Xperia Z1S is dust and water-resistant to IP58 standard.

Of course this doesn’t take into account the many features that are available for both of these smartphones but as you can see from this specs run through, both of these devices have plenty to recommend them. Ultimately, any choice between the two might come down to screen size preference or personal choice of design and build.

Are you considering purchasing either of these two impressive smartphones? Taking specs alone into account, would you choose the Samsung Galaxy Note 3 or Xperia Z1S? We’d be interested to read your comments.