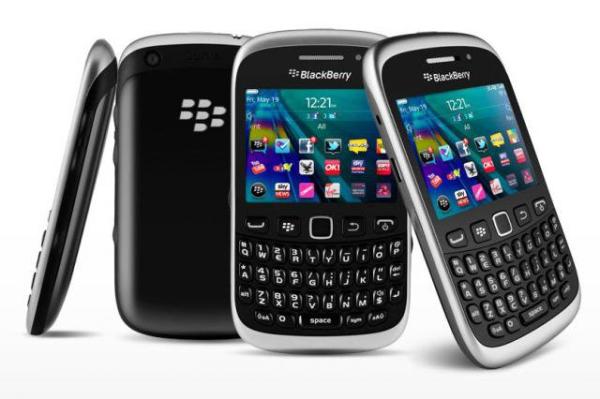 While the BlackBerry 10 platform has failed to live up to expectations with many consumers shunning it in favour of other offerings that have even included the Windows Phone 8 platform, many teenagers love to own a device from the Canadian company. It may be old now but we have news of the BlackBerry Curve 9320 price that has been slashed by a retailer.

We have got used to seeing BlackBerry handsets being treated to various price cuts as only yesterday we heard how the BlackBerry Z10 can now be had for a knock down price off contract for consumers in the UK, and now another UK retailer is cutting prices but this time for the older BlackBerry Curve 9320.

Asda will sell you the device on pay as you go for only Â£49.95 which will make the device perfect for anyone that is looking to pick up a cheaper handset for a younger user, or want a second device for someone.

The device is available on T-Mobile, EE, or Orange while the retailers own mobile service now piggy backs on the EE network after previously using Vodafone’s until recently. Obviously we are not talking about a high end device here as the handset only has a 2.4-inch display at a resolution of 320 x 240 and 164ppi pixel density.

While under the hood we have only 512MB of RAM although the 512MB of internal storage is expandable up 32GB via microSD card, and the device has a 3.15-megapixel rear camera with LED flash.

Will you pick one of these up?