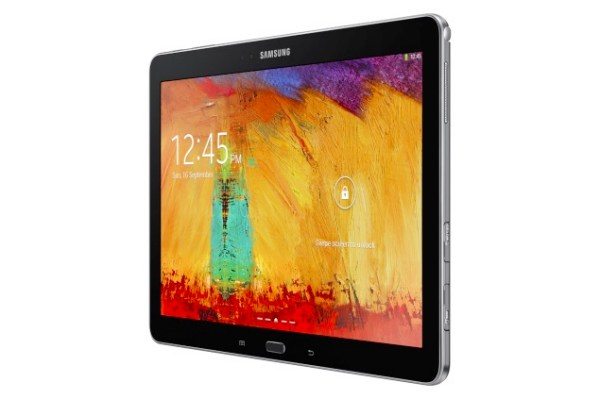 A Galaxy Note 10.1 2014 Edition has just been passed by the FCC. This has model number SM-P605V (3G+LTE) and the FCC listing showed LTE bands 4 and 13. That may not mean very much until we point out that those are the 4G LTE bands that Verizon uses.

While this isn’t confirmation that the Galaxy Note 10.1 2014 will be available with LTE on Verizon, this does appear to be a good indicator. We feel there are likely to be plenty of Verizon customers who will welcome the arrival of this tablet on their favorite carrier if this does turn out to be the case.

One of the only criticisms of the new Samsung Galaxy Note 10.1 has been its price tag. Samsung is presently selling the Wi-Fi version (SM-P600) of the tablet at $599.99, so the Note 10.1 2014 LTE on Verizon could turn out to be quite costly on the giant carrier.

It’s also worth bearing in mind that the original Galaxy Note 10.1 that arrived in 2012 is still being sold by Verizon for a rather hefty $499.99 with a contract. This model recently received an update on Verizon.

We’ll be keeping a close eye on this and hopefully it won’t be too much longer until we hear confirmation of the Galaxy Note 10.1 2014 LTE on Verizon, along with pricing. In the meantime we’d like to hear your thoughts.