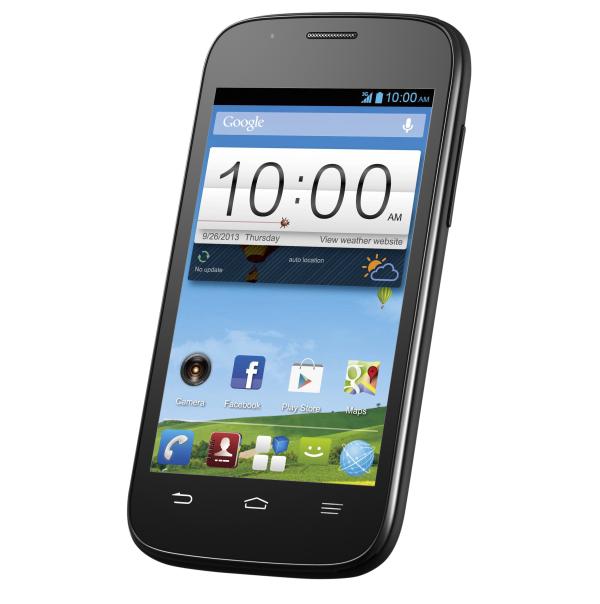 We are always seeing high end flagship smartphones being released but for many these are out of reach financially, or some people may not want to have such an expensive mobile phone. Luckily the Android platform has a number of cheaper alternatives available to purchase, and the Android Jelly Bean running ZTE Blade Q Mini has been launched in the UK with Virgin Media.

ZTE and Virgin Media have today revealed the launch of arrival of the ZTE Blade Q series in the UK, and the ZTE Blade Q Mini is an exclusive handset on the carrier. The device will be available later today from Argos for the great price of Â£59.99, and will eventually be stocked by supermarket chain Sainsbury’s and the carrier itself. 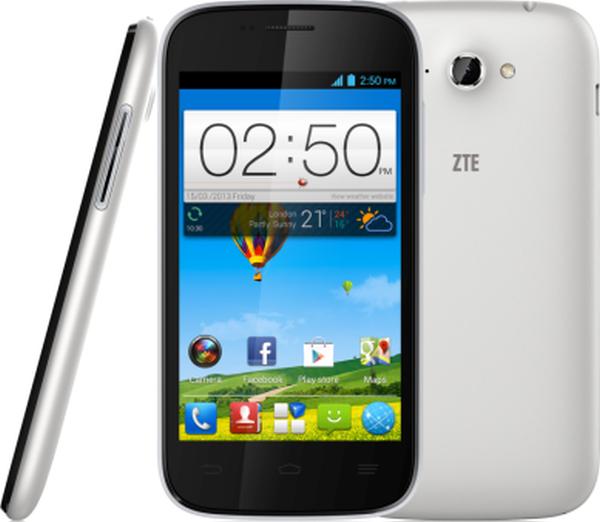 For your money you will be provided with a handset featuring 4-inch touchscreen display at a resolution of 480 x 800, which is powered by a dual core processor clocked at 1.3GHz. This is paired with 1GB of RAM running the Android 4.2 Jelly Bean operating system.

Other specifications of the ZTE Blade Q Mini include a 5-megapixel rear facing camera with autofocus and flash, Bluetooth 4.0, Wi-Fi 802. 11 b/g/n, GPS, Mobile Hotspot, and an FM radio. The internal storage is 4GB which is expandable by up to 32GB via microSD card.

Jamie Heywood, director of mobile at the carrier stated “The popular Blade ZTE handsets are ideal for people who want powerful smartphones on unrivalled packages that include loads of minutes, data, and texts for their money”.

In the coming weeks we will be having the device in the office to conduct a hands on review, but last year we tested the ZTE Blade V.

Do you like the look of the ZTE Blade Q Mini?