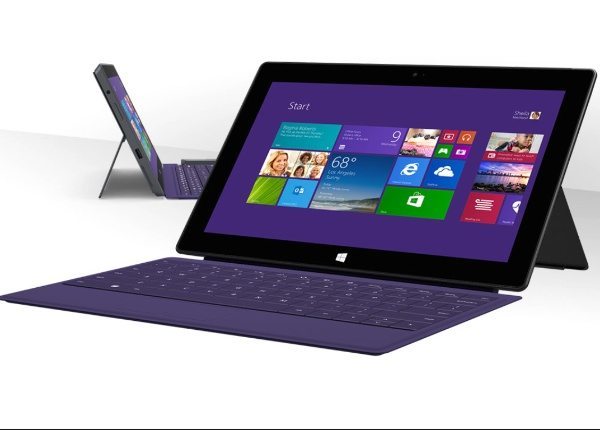 Previously we reported about bugs with the earlier update for the Surface Pro 2. Some owners of the device couldn’t install the update at all while some who did mange to update their devices then found issues with battery life and charging and a wake/sleep bug.

At that time Microsoft acknowledged problems with the update and said that another firmware update would be issued after the holidays. Understandably that news didn’t go down well with those who’d installed it and were having problems.

Microsoft has now issued a statement to say that a new update was released at the weekend that addresses some problems “experienced by a small number of Surface Pro 2 customers who installed the December Windows update.”

We’d really like to hear from Surface Pro 2 owners whose devices were negatively affected by the December update. Have you already received this latest update that began rolling out yesterday? If so, has it fixed any problems from the earlier update? Let us know by sending your comments.