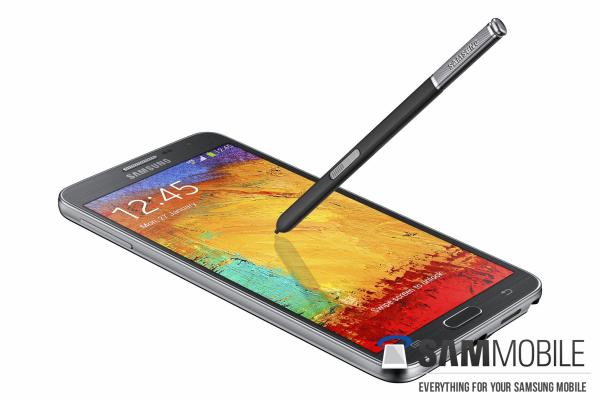 We have been hearing a lot of information about the so called Lite version of the Samsung Galaxy Note 3 since the turn of the year, and now a Note 3 Neo release looks imminent after a price and some press images emerge.

The Samsung Galaxy Note 3 Neo has already been seen alongside its bigger brother and we have also seen some specifications and performance figures for the handset. Now SamMobile are reporting that the handset has already appeared prematurely via a Belgian retailer for pre-order.

There is a good chance the Samsung Galaxy Note 3 Neo will make an appearance around the MWC 2014 event towards the end of next month. To recap the device is expected to feature a 5.55-inch Super AMOLED display at a 720p HD resolution.

Under the hood is believed to be a new Hexa Core processor running all six cores at the same time, and paired with 2GB of RAM. Other specs include 16GB of expandable storage, 8-megapixel rear camera, 2.1-megapixel front facer, Samsung S-Pen, 3,100 mAh battery, and the same faux leather rear cover as the Galaxy Note 3.

The device is also claimed to feature many of the software features as the full sized Note 3 such as Multi Window, S Finder, Air Command Action Memo, and much more.

Would you pay this much for the Samsung Galaxy Note 3 Neo?