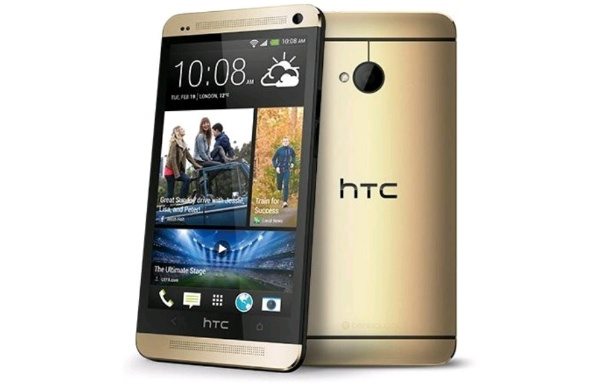 At that time the phone was available only on contract through either Phones 4u or Carphone Warehouse, but some people prefer to buy a phone without the ties of a monthly contract. For those who still want the HTC One in gold, online retailer Expansys has now begun selling the SIM-free smartphone at a price of Â£479.99.

You can check out further details or order the phone at this Expansys product page. One thing to take into account first though is that a new HTC flagship device is on the way, a successor to the HTC One.

Rumours suggest that the new HTC One flagship could release around March but you can take your pick of names. We’ve heard it referred to variously as the HTC One 2, HTC Two, HTC One+, and also the HTC M8 and it seems likely that one of these will be the official title!

Are you considering buying the SIM-free HTC One in gold? Perhaps as a new flagship is on the way you might now think again?