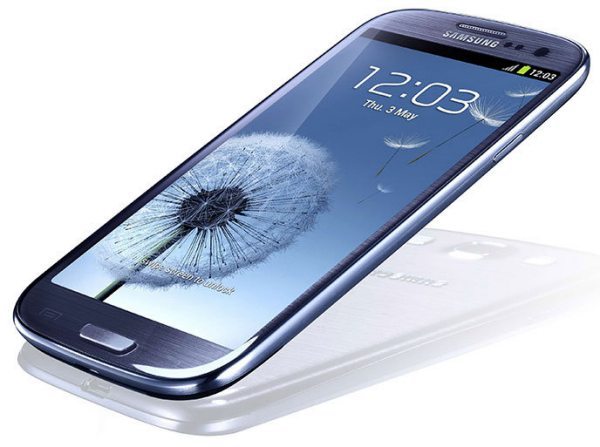 Now comes the choice with staying on Android 4.3 or choosing the new AT&T Samsung Galaxy S4 Android 4.4 KitKat. However, this does come with a warning.

Owners of the AT&T version of the Samsung Galaxy S4 will be happy to learn that over on the XDA forums designgears has just released I337UCUFMLD 4.4.2 KitKat. The member does stress a WARNING — These new leaks do contain bootloaders.

The build date for I337UCUFMLD was January 2nd, so be aware that this is not as new as the latest release of Android KitKat that was released for international versions of the Galaxy S4. It can still be downloaded so users can test out Android 4.4 before the official release — please be warned that you will have to flash pre-release firmware.

The Warnings
The I337UCUFMLD 4.4.2 KitKat download for the AT&T Samsung Galaxy S4 does contain new bootloaders; this could potentially stop users going back to Android 4.3.

If you plan on rooting after downloading I337UCUFMLD 4.4.2 KitKat think again, at least until someone creates a new root hack. The firmware also has problems when opening a video; in some cases it will reboot the S4.

Are you going to download the new Galaxy S4 AT&T KitKat firmware?