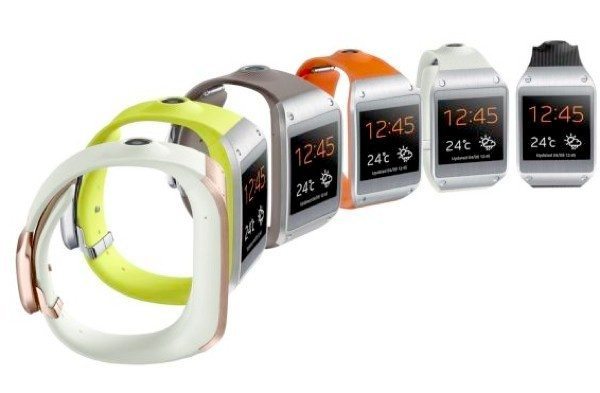 The Gear watch did not receive anything like the same amount of praise as the Note 3 on its release, much of this due to its limited functionality and lack of compatible devices. There were also concerns that it was more of a companion device rather than a standalone item.

However, despite some misgivings about the Galaxy smart watch it has still sold well, and recently received a welcome update that gave added functionality. When it originally launched in India it was priced at Rs. 22,990 but it has been subject to several price cuts since.

Now a retailer in Mumbai has further slashed the price to Rs. 14,999, a substantial saving on its original cost. The new price was revealed in a tweet by Mahesh Telecom and could appeal to potential buyers who have resisted so far.

Before you buy though, it’s worth pointing out that the price of the Galaxy Gear may drop even further yet, especially as the Samsung Galaxy Gear 2 is rumored for a release in spring. For now though, this looks like a more reasonable price tag for the smartwatch.

Are you tempted to buy the Samsung Galaxy Gear at this lower price? We always enjoy hearing from our readers in India so do let us have your comments.