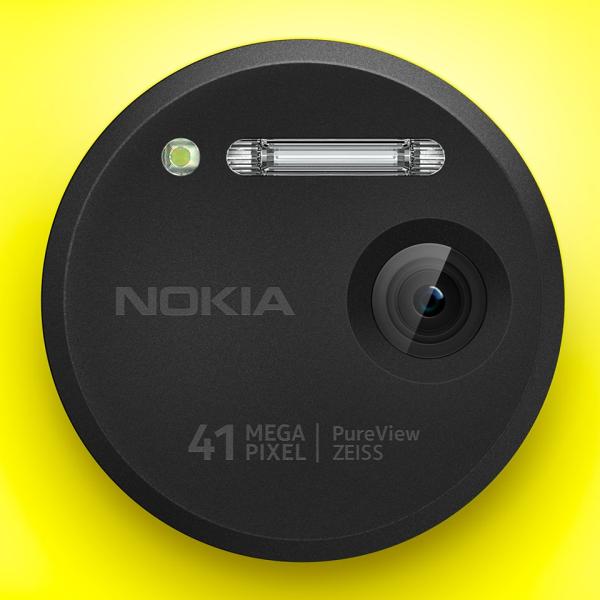 While many users are put off with the Windows Phone operating system that is running on Nokia smartphones, there is no getting away from the fact that the devices feature market leading cameras, and now it seems that the Nokia OIS camera tech is going to be open to all handset manufacturers.

For a long time now Nokia has provided customers with a great experience in terms of the main camera provided, and is something we found out ourselves recently when we reviewed the Nokia Lumia 925.

The company has been improving this further with a recent firmware update, but the exclusive deal that the Finnish manufacturer had on the ST Microelectronics L2G2IS two-axis gyro component has apparently ended.

This helps video capture remain stable even if the user has unsteady hands and is used in the likes of the Nokia Lumia 1520, Lumia 1020, Lumia 925, and Lumia 920. This system is superior to what is used in the likes of the Nexus 5 or HTC One, but now that the deal has expired the company is allowing the optical image stabilization technology to go onto the open market for anyone to use.

The component is not cheap and costs $1.70 on the condition that it is purchased in bulk orders, but with big companies getting on board should see the price come down, and this could see the likes of Apple and Samsung finally offering OIS inside their smartphone cameras.

Are you a fan of Nokia Lumia camera technology?