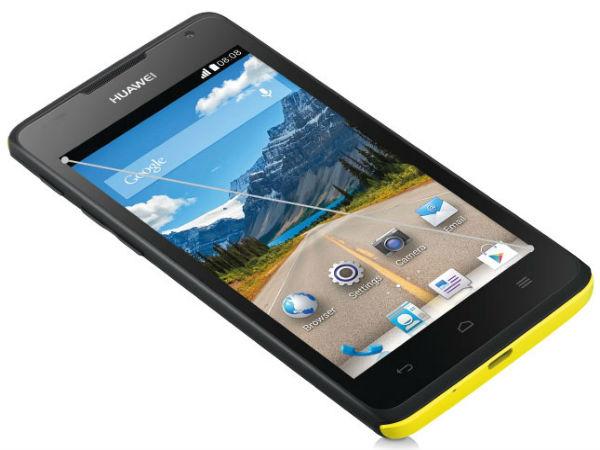 If you are a fan of the Android platform there are a huge range of smartphones available at variety of pricing levels, and now the Huawei Ascend Y530 budget Android 4.3 Jelly Bean smartphone is announced.

Chinese smartphone manufacturer Huawei is often associated with more affordable Android handsets, which isn’t a bad thing if you are after something nicer to your pocket. The company has now announced the Huawei Ascend Y530 that has a recommended retail price of only â‚¬149.

For your money you get a handset with a 4.5-inch touchscreen display at a resolution of 480 x 854, which is powered by the dual core Qualcomm Snapdragon 200 processor running at a clock speed of 1.2GHz.

This is paired with 512MB of RAM running the Android 4.3 Jelly Bean operating system that has the company’s own Emotion UI overlay. Other specifications include a 5-megapixel rear camera with LED flash, VGA front facer, 4GB of on board storage, microSD card support, and a 1,759 mAh battery that is promised to provide up to 640 minutes of talk time and 612 hours of 3G standby.

The device measures 132.5mm x 67mm x 9.3 mm weighing 145grams and will be available starting next month with a release in Germany first. At this price though the device will go up against the Motorola Moto G and the Sony Xperia E1 that recently went up for pre-order at Â£134.99.

Will you consider the Huawei Ascend Y530?