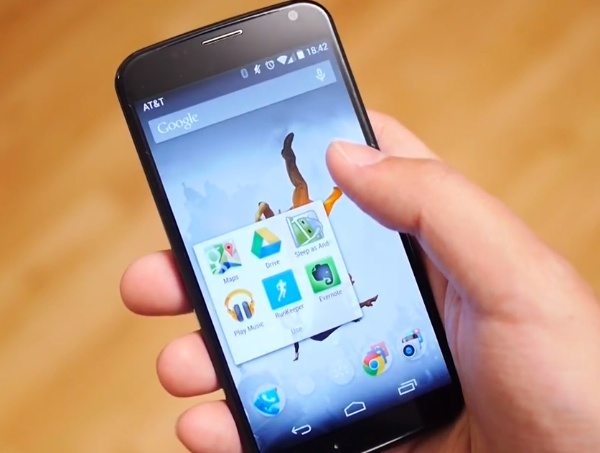 The Motorola Moto X released some months ago for the US but has only recently arrived for sale in the UK. This popular smartphone has found a niche in the market, as while it might not offer the top-notch specs of some devices it offers a good user experience. Today we have a video look at a Moto X review after time has passed.

While we’ve written plenty of posts about the Moto X since its launch including reviews, specs comparison and more, it’s always interesting to get an idea of how a phone is viewed further down the line once a user has had a few months of getting to grips with a device. The YouTube video that you can watch below this story offers just this.

It begins with some brief thoughts about the Moto X when it first launched and the points that it’s made in the USA, is customizable and may lead to a Motorola revival, before going on to thoughts about the phone now. The reviewer notes that he was really excited to get this device but that Motorola has had some troubles since, such as the fact that the wooden backs have only recently arrived.

The video goes on to show a close-up tour of the handset so that we can see how it has held up to the bumps and scraps of everyday life and it’s plain to see that it has coped very well with minimal wear and tear. It goes on to describe the phone’s performance and features such as Google Now and Active Display.

The recent news about Google selling Motorola Mobility to Lenovo is then discussed as this has led to thoughts about what this will mean for those who own the Moto X, and is felt to be unsettling by this reviewer. Ultimately though, the reviewer says that if asked about what Android device to get, the Moto X “still remains near the top.”

This video look offers an interesting take on the Motorola Moto X some months after its initial launch and we’d like to hear your thoughts on this. Are you a Moto X owner, and if so has the phone lived up to your expectations and hopes? Do you find the news that Lenovo has acquired Motorola disconcerting? Let us have your comments.

One thought on “Motorola Moto X review look after time”