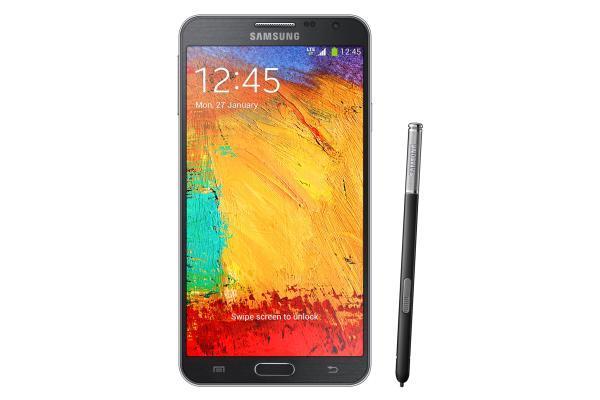 After a few weeks of speculation Samsung quietly unveiled the so called cheaper phablet alternative to the Note 3, but at the time no official pricing was revealed for the device or its availability. Now though a new Samsung Galaxy Note 3 Neo retailer price is more affordable to what has been seen previously.

A few days ago we saw a German retailer put the Samsung Galaxy Note 3 Neo up for pre-order that has an asking price starting at â‚¬499, which was only slightly cheaper than the flagship Note 3 in the country.

Now an Indonesian retailer called IndoKom has also put the handset up for sale with a price tag of IDR 6,799,000, which works out at around â‚¬415 in today’s exchange rates. If this price is accurate it would certainly work out cheaper than what was seen before for both versions of the Galaxy Note 3, but of course the pricing has yet to be made official by the company.

The retailer listing doesn’t specify which version of the Galaxy Note 3 Neo this price is for, whether it is the dual SIM, 3G, or Hexa Core LTE+ version of the handset. It remains to be seen what the pricing of the device will be but you would have thought that Samsung would set it at a level that would allow consumers that can’t afford the flagship device to purchase one.

If you are thinking of getting the Samsung Galaxy Note 3 Neo you may be interested in an earlier article that was looking at the pros and cons of handset compared to the Note 3. We could see the handset unveiled officially at the Unpacked Episode 1 event that we told you about earlier today, unless Samsung concentrates solely on the Galaxy S5.

Do you plan to get the Samsung Galaxy Note 3 Neo?