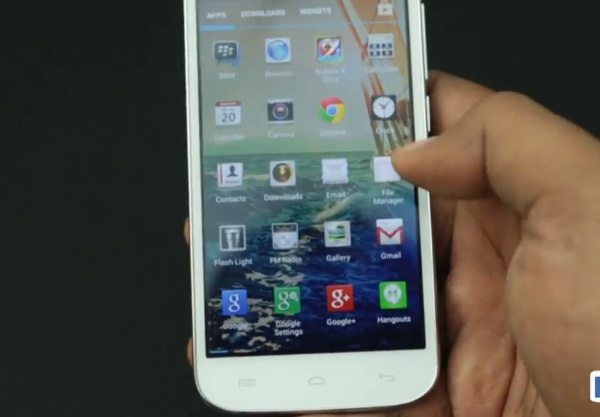 We’ve already given readers specs details and the Turbo Mini price so you might want to check that out for more information about this smartphone. It’s available for sale right now and the 7-minute YouTube video that we have embedded below this article gives a really good look at the device with a nice overview.

Mini versions of flagship devices are becoming increasingly popular and the video begins with showing the packaging of the Turbo Mini A200, which lists the key specs on the reverse. It goes on to show the unboxing, revealing the handset on top before delving inside to reveal the other contents of the box such as micro USB cable, USB charger plug, earphones and more.

You’ll then see a hardware walkthrough offering some good looks around the slim handset which is also described as feeling very light. The device is then powered on so that you can see the start-up and UI and get an idea of what to expect.

This is an informative video and once you’ve viewed it below this story we’d appreciate any comments you have. Do you think the Micromax Canvas Turbo Mini A200 might be your next smartphone choice?