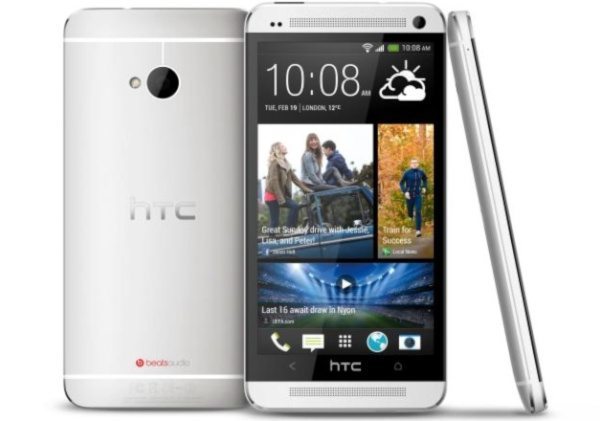 Many people have been hoping that the Android 4.4 KitKat update will arrive for their devices soon and we’ve recently heard of Android 4.4.2 for the HTC One starting to roll out for some regions. There’s excellent news now for our readers in India with this device, as the HTC One Android 4.4 update has now begun rolling out there.

No doubt this will please HTC One users in India and the new software update brings it to v4.20.707.7. Just some of the benefits and changes with Android 4.4.2 include Cloud print service, new Bluetooth profiles for extra media interaction support, improved multi-tasking and memory management, and security enhancements.

Because of the switch to Google Chromium, HTC has also removed Adobe Flash support from the HTC web browser. This is an OTA (over-the-air) update and it’s 330.06MB in size. The update is for the single SIM version of the HTC One and it’s not yet known when the dual SIM version will receive the update.

Are you pleased to hear that Android 4.4 for the HTC One is now arriving for India? Are you one of the first to receive the update? If so, let us know what you think of the improvements from Android 4.4.2 KitKat by sending your comments.