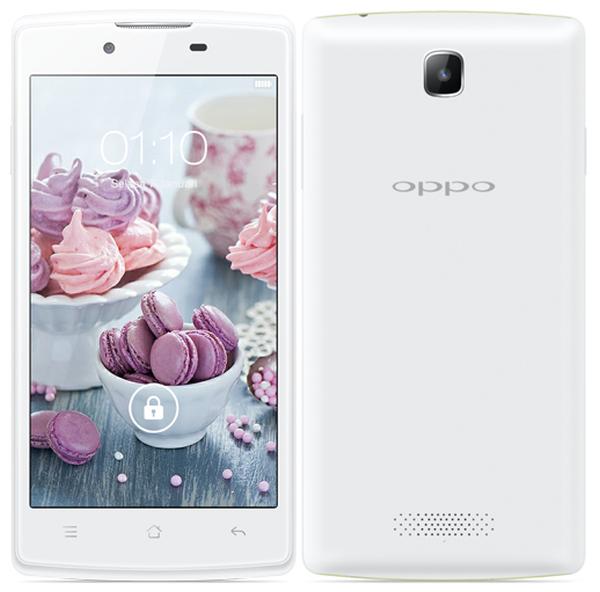 Smartphone companies are constantly making new hardware available to consumers in India, and following on from the announcement of its flagship N1 handset the Oppo Neo gets a launch price for the country.

The mid-range Oppo Neo first appeared last month and now the Chinese manufacturer has officially launched the device in India. The handset will cost Rs. 11,990 and will go up against offerings from the likes of Micromax and Xolo.

It features a 4.5-inch IPS touchscreen display that has a resolution of 854 x 480 and can be used with gloves thanks to the improved Gloves mode. Under the hood we have a quad core processor running at a 1.3GHz clock speed and paired with 512MB of RAM.

Camera wise we have a 5-megapixel autofocus rear facer paired with a 2-megapixel unit around the front, and other specs include dual SIM support, 4GB of on board storage expandable up to 32GB via microSD card, 3G HSPA+, Bluetooth 2.1, GPS, Wi-Fi 802/b/g/n, and a 1,900 mAh battery.

The company has provided a number of gesture controls that include the option of waking the display up via a quick double tap, and will be available in black or white colour options when it goes on sale soon.