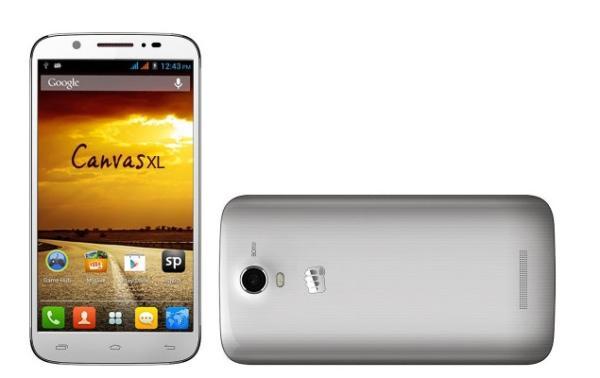 The Android platform has a sometimes bewildering choice of smartphones in various sizes and pricing levels, and today we are looking at the Micromax Canvas XL vs. Motorola Moto G and wondering if screen size always matters with a comparison.

Both the Motorola Moto G and Micromax Canvas XL have recently become available to consumers in India, and while these two handsets vary in screen size the pricing is pretty similar. 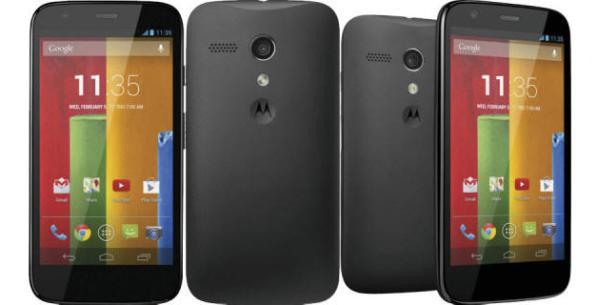 Processor
Under the hood of the Canvas we have a quad core processor running at a clock speed of 1.3GHz, which compares to the Moto G that uses the quad core Qualcomm Snapdragon 400 processor clocked at 1.2GHz.

RAM & Storage
The Moto G has 1GB of RAM with either 8GB or 16GB of un-expandable storage which compares to the Canvas XL that has 4GB of on board storage expandable up to 32GB via microSD card with 1GB of RAM.