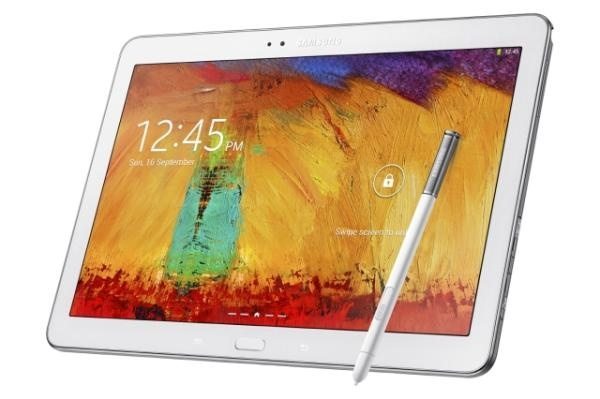 We often show video comparisons of devices, and particularly like the one that we’ve embedded below this story as it succinctly and clearly shows the advantages of each over the other. The YouTube video begins with listing the better points of the Galaxy Note 10.1.

There are 5 aspects shown and some of the benefits are that it’s lighter and cheaper than the Note Pro 12.2 and the display has higher ppi. We won’t go through every point here as you can see for yourselves in the video. 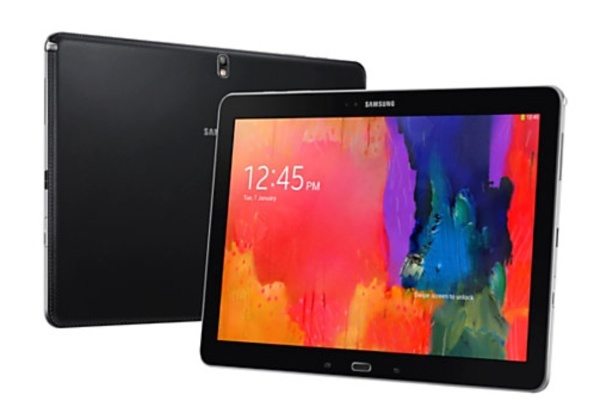 It then moves on to the benefits of the Galaxy Note Pro 12.2 over the Galaxy Note 10.1. You’ll see 8 aspects shown, some of which are a larger display, superior multitasking, and included productivity apps. Again, you can check out the video for the full picture.

At the end of the video below, you’ll see all of the device highlights listed alongside each other. This should give you an idea of which would be best for your use, depending on which factors are most important to you.

If you want to see much more on either device you can take a look at our many previous articles on the Galaxy Note 10.1 or Galaxy Note Pro 12.2 at the links provided. It would be good to hear from readers about these two Samsung tablets.

Are you thinking of buying either of these devices and wondering whether to opt for the Galaxy Note 10.1 or splash out more cash for the Galaxy Note Pro 12.2 with its larger display? If you’ve made a decision, let us know which one you will purchase by sending us your comments.