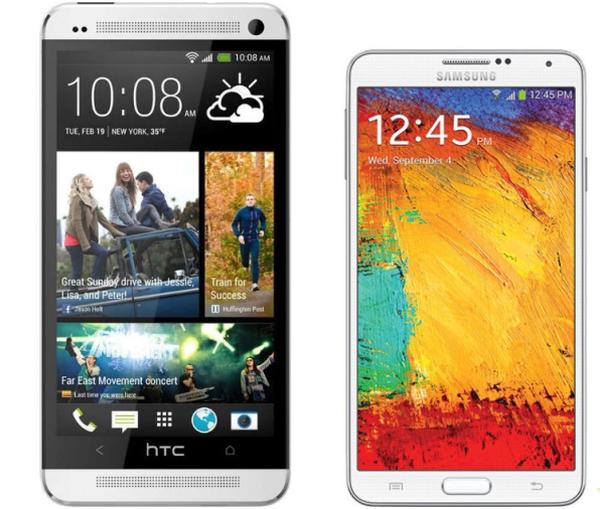 The phablet smartphone market was begun by Samsung and over the last couple of years has also been dominated by the company, but more hardware from other companies is now becoming available to consumers. Today we are looking at the recently announced LG G Pro 2 vs. Galaxy Note 3 vs. HTC One Max

Earlier today the LG G Pro 2 was made official by the company and joins some other worthy handsets that are available for those that want a larger handset. 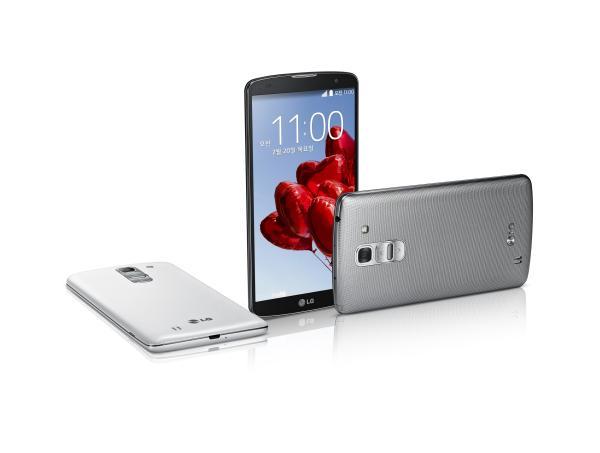 Processor
Both the LG and the Samsung have the quad core Qualcomm Snapdragon 800 processor under the hood while other versions of the Note 3 have the 1.9GHz Exynos 5 Octa core processor depending on the region. The HTC One meanwhile has the Snapdragon 600 quad core processor cocked at 1.7GHz.

Battery
The LG G Pro 2 has a 3,200 mAh removable battery which compares to the Note 3 that also has a removable battery of the same rating, but the HTC One Max on the other hand has a non-removable 3,300 mAh battery pack.

Operating System
The LG G Pro will launch with the Android 4.4 KitKat operating system on board, while the Galaxy Note 3 has been receiving the new software recently with the HTC One Max Android 4.4.2 KitKat update also starting recently.

How do you think the LG G Pro 2 compares to the competition?