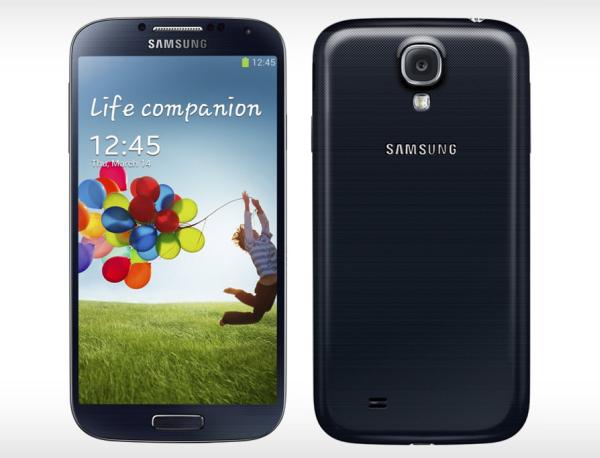 Samsung has been updating some of its flagship smartphones to a later version of the Android operating system in the last few weeks, and now we have the great news that the Samsung Galaxy S4 Android 4.4.2 KitKat update is now reaching the US.

Earlier today we heard how Samsung had released the kernel source for the Sprint version of the Galaxy S4, and now a few hours later the carrier has begun rolling out the new operating system to the handset.

The software has the build number of JDQ39.L720VPUFNAE and of course will be rolled out in a staggered fashion to owners of the handset. You can check to see if the update is available for your handset by either connecting to the Samsung KIES desktop application, or by going to the main Settings on the handset before selecting More and scrolling down to About device.

Then select Software update and Check for updates, and the carrier has warned that the rollout of the Android 4.4.2 update could take up to several days to reach all users. Sprint has been pretty good in recent times beating rival carriers by releasing new firmware updates to handsets, but hopefully it won’t take too much longer to reach other carriers and regions.