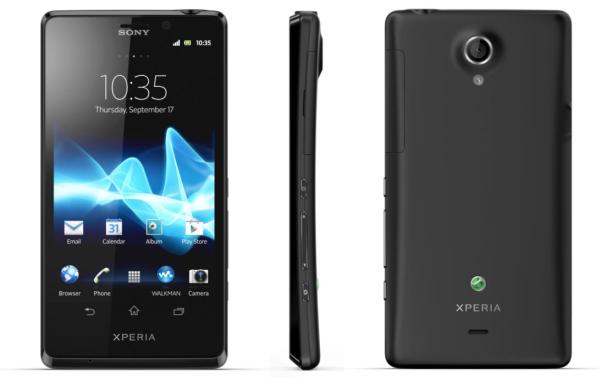 Sony has certainly been busy getting new firmware updates ready for some of its slightly older handsets, as earlier this week the Sony Xperia SP started to receive the Android 4.3 Jelly Bean update, and now the same firmware has started seeding to the Sony Xperia T, Xperia TX, and the Sony Xperia V.

We heard at the beginning of the month that the Sony Xperia SP and TX Android 4.3 Jelly Bean updates were ready to roll, and now it has been officially confirmed by the company that the software has begun its journey out to end users.

The Xperia T and Xperia V are also getting the new firmware and like any new Android update it is being rolled out in a staggered fashion, and is likely to hit unlocked and SIM free handsets before carrier variants get treated to the new operating system.

Of course the various carriers around the world will have to give the new firmware the green light as well as often adding their own features before it rolls out to end users. The update is bringing all the new Android 4.3 goodies along with some updated Sony applications.

These include Smart Connect, Sony Select, Album, Walkman, TrackID, Messaging, and users will also be treated to Xperia Themes and an improved Stamina mode, and this comes soon after we heard that the Xperia T could eventually see Android 4.4 KitKat.