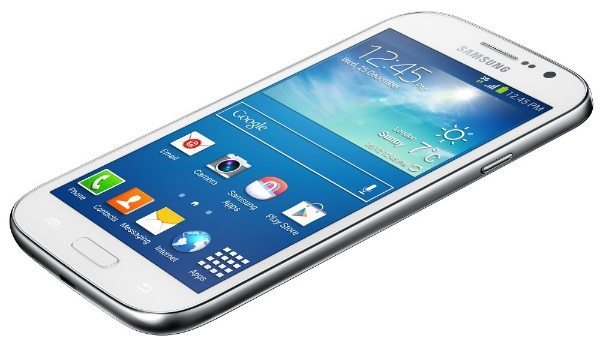 The Galaxy Grand Neo (GT-I9060) packs a 1.2GHz quad-core processor, has a 5-inch display with resolution of 800 x 480, and 1GB of RAM. It has either 8 or 16GB of internal storage, although it’s not clear yet which version will be sold in India, expandable via microSD to 64GB.

Software features include Pop up Play and Multi Window and according to Mahesh Telecom the phone will launch in India next week, as yesterday the company tweeted that stocks would arrive in two days. The MRP is Rs. 19,010 although it should be available for around Rs. 18,190.

You might also be interested in our earlier article about the launch of the HP Slate 6 VoicePad phablet for India. What are your thoughts on the Samsung Galaxy Grand Neo launch for India? Do you think the price offers value for money for this Android smartphone? Let us know by sending your comments, as we always appreciate feedback from our many readers in India.