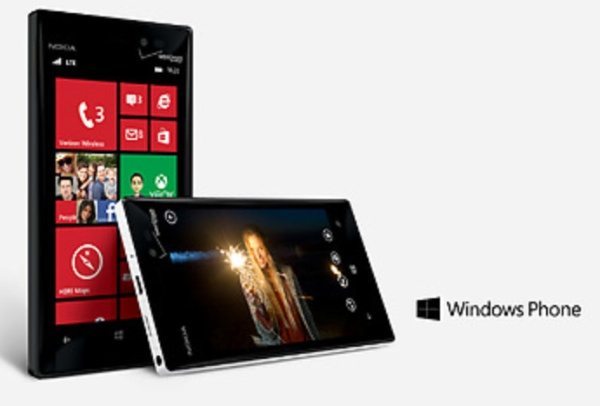 We always endeavor to keep readers in the loop about software updates for devices and today there’s some interesting news for owners of the Nokia Lumia 928 on Verizon. The Nokia Lumia Black / GDR3 update is now arriving for this Windows Phone handset and this is a notable upgrade for the device.

Not long ago we told how the Nokia Lumia Black update release had begun for some handsets, and now Lumia 928 users in the US will also benefit. Verizon has started to roll out the update and a Nokia Global Support page also confirms that the update is now available for the Lumia 928.

The update will bring your Verizon Lumia 928 to software version 3051.40000.1352.0058. These rollouts can sometimes take a few days to be pushed out to every device, but if you haven’t yet received notification about the update for your handset you can check manually by heading to Settings followed by Phone Update.

Are you one of the lucky Nokia Lumia 928 owners who have already received the Nokia Black update for your phone? If so, what are your thoughts on the changes? Let us have your comments about this update.