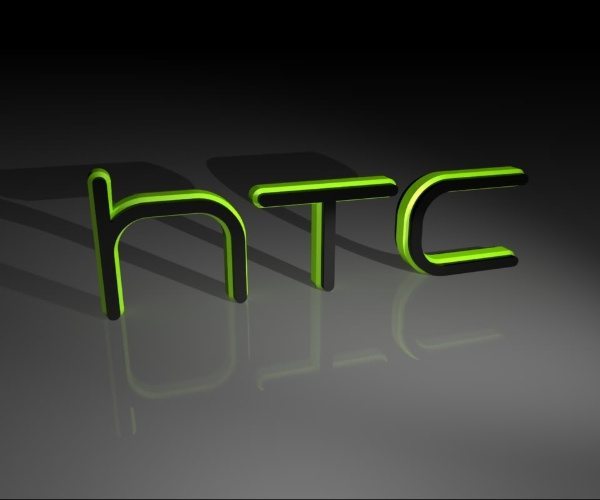 MWC 2014 taking place in Barcelona is now just around the corner and we’re already seeing plenty of new products being debuted early or leaking out. Now there are reports that HTC is to introduce three new wearable technology devices at the event, one of them being a Google Now smartwatch.

It’s no secret that HTC has been struggling recently and that part of the company’s new strategy is to produce more low-end smartphones because of the growth potential of this market. There have also been rumors that HTC will be coming up with a Nexus tablet.

Now we’re hearing more about new wearable devices from HTC, two of which are said to be smartwatches and the other a music-playing electronic bracelet. One of these is reported to use Google Now, a service utilizing voice commands and info cards, and we could see this kind of service being well employed by a smart watch.

However, it’s not yet clear exactly how this would be used or what the watch would be able to do more generally. The other smartwatch being developed is claimed to be a Qualcomm Toq-based prototype.

There have previously been rumors that Google was developing a smartwatch that would feature Google Now and was already in talks with suppliers in Taiwan about this. At the time it was said that this smartwatch may start being mass-produced in a matter of months, but then all went quiet on this score.

Although this is interesting news, it seems that we may only get some teasers about these upcoming wearable devices from HTC next week at MWC. The new report suggest that these devices might not be too far along just yet so we may not yet get a proper unveiling and demonstrations.

When we hear more about this we’ll pass the news on to readers, as well as plenty of other information coming from Mobile World Congress 2014. It would be good to hear your thoughts on a Google Now smartwatch from HTC? Does this sound like a device you would be interested in? Let us know with your comments.