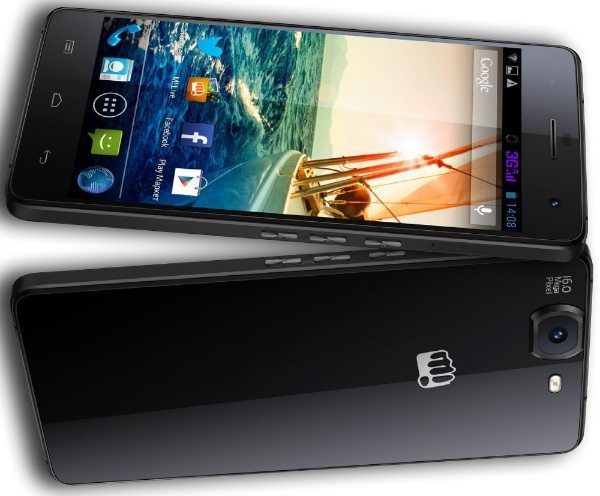 Towards the end of January we informed readers about the new Micromax Canvas Knight smartphone that had just been announced for Russia. We expected and hoped that the phone would also launch in India and for those who have been waiting there’s good news, as the Micromax Canvas Knight launch for India now looks close.

This phone has some highly impressive specifications and in our first article about the Micromax Canvas Knight A350 we gave the full specs for the device. Highlights include a 2GHz octa-core processor, 5-inch display with Full HD resolution, 2GB of RAM, a 16-megapixel rear camera and 5-megapixel front-facing camera.

It’s likely then that because this is a top-notch smartphone and also has a slim 7.3mm profile, there will have been plenty of people in India waiting for the Canvas Knight. Now Micromax has given a teaser video for the phone’s launch in India on the company’s Facebook page.

In the video that we’ve embedded below our story, we can see the Canvas Knight branding and at the end a pledge that the smartphone is coming soon. When the phone was introduced for Russia we learned of colour options said to include Black with Gold, White or Black, but there’s no news yet on which colours will be available for India.